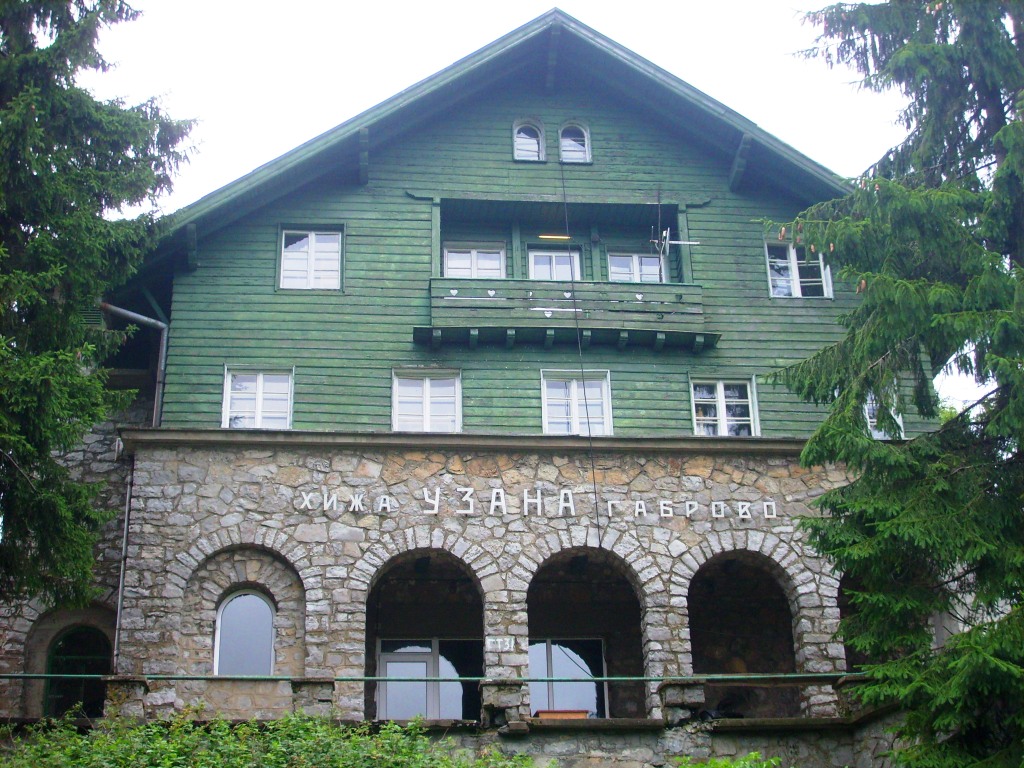 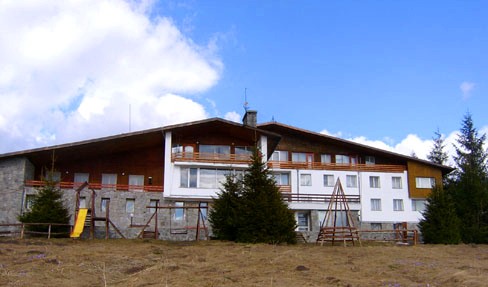 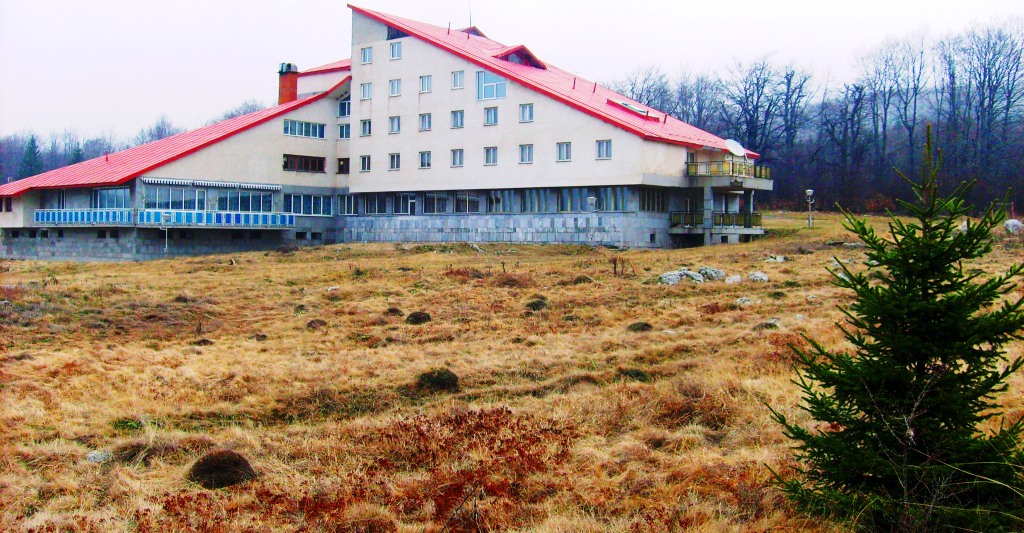 Weather in Uzana
Uzana is located in the municipality of Gabrovo, at the foot of Mount Ispolin (1524 m) / old name is Mount Korudzha / in the western part of the Shipka share of Middle Mountain in the heart of Bulgaria. The nearest outlet to the alpine meadow is Gabrovo, which is located only 22 km away by road. Since 2009 the area has the status of the resort. Here is the geographical center of Bulgaria, which is measured in 1991 the same year is a sign that notes the middle of the territory of our country and a stylized shape of a pyramid, painted in the colors of national flag. Since 2008 g.obektat on the national tourist movement "100 National Tourist Sites" under ą 19 with Architectural-Ethnographic Complex "Ether", National Museum of Education and Museum "House of Humour and Satire" in the town of Gabrovo. Proximity to the city allows for the visit and other cultural and historical sites unless specified - Sokolski Monastery Architectural Reserve "Bozhentsi."
The area traditionally associated with opportunities for rest and relaxation in nature. It is the largest meadow ridge in the Balkan Mountains and is surrounded by beech forests. And altitude? height varies from 1220 to 1350 m, the highest point is Mount Markov chair (1352 m). The area is a starting point within the two parks: the West - National Park "Central Balkan" and east - Natural Park "Bulgarian". Area and the region are suitable for rock climbing and caving, hiking, mountain biking.
Usana is a popular winter resort. In the area there are eight tracks the largest has a length of 1300 m. All the tracks are equipped with lifts / two are type "Panichkov" other - with the grip /. Snowy meadow is a good field for kite-boarding.
Nature in the locality and the region has a high degree of preservation, having found rare flora and fauna in the Red Book. The area is included within the National and European ecological network Natura 2000.
Usana attracts people with fresh mountain air, tranquility and magnificent scenery. Through the international tourist route passes E-3, connecting the Adriatic with the Black Sea in Bulgaria is known as a tourist route "Kom - Emine." To the west it continues to hut "Mazalat" and Triglav Massif (2276 m) and the east - to the Shipka Pass and Mount Hadji Dimitar / before - Mount Buzludzha /.
FIRST INVESTMENT BANK
IBAN BG04FINV91501003665456
BIC FNVBGSF
city of Veliko Tarnovo, 5000, street "Bacho Kiro" 5
holder: GAP- INGENERING LTD
Pepa Alexandrova Trashlieva
Contact:
Pepa Alexandrova - phone +359 888 883 906;
+359 898 365 983
Milen Kasev-phone +359 896 750 985
E-mail: gap_tours@abv.bg